Located approximately 1.5 hours away from the Bluewhale Resort Kalpitya. This national park has the enviable distinction of being the oldest and the largest national park in the country.

The park has earned its name from the numerous 'villus' (natural lakes in Sinhalese) that spread across the area. Wilpattu is known for its large population of leopards, among the highest in Sri Lanka.

'A Haven for Sri Lanka Leopard'

Apart from the leopards, one can spot a multitude of other mammals and reptiles at Wilpattu, such as the Sri Lankan elephant, sloth bear, spotted deer, Indian python, and monitor lizards. The bird species at the national park include Sri Lankan junglefowl, whistling teal, and painted storks. Interestingly, the national park also has a specific historical significance.

Ancient ruins such as stone pillars have been discovered in the national park, near a 'villu' called Kali. It is widely believed that these are the remains of the palace of Queen Kuweni, wife of Sri Lanka's first ruler, King Vijaya.

Home to several lakes and leopards, Wilpattu National Park, is a must-visit for any wildlife aficionado seeking a pleasant and unhurried experience.

The first part of the Tour By Boat through the Lagoon second part of the tour in a safari jeep - This tour gives you the opportunity to enjoy the lagoon and wilpattu National park. 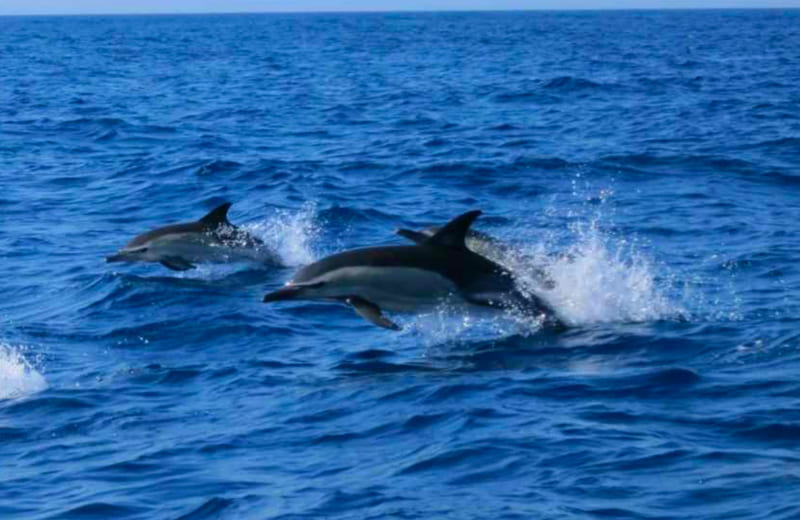 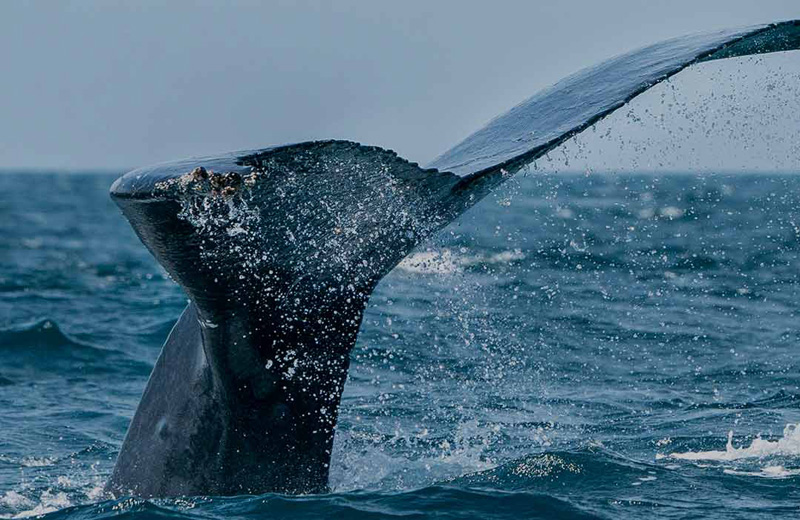 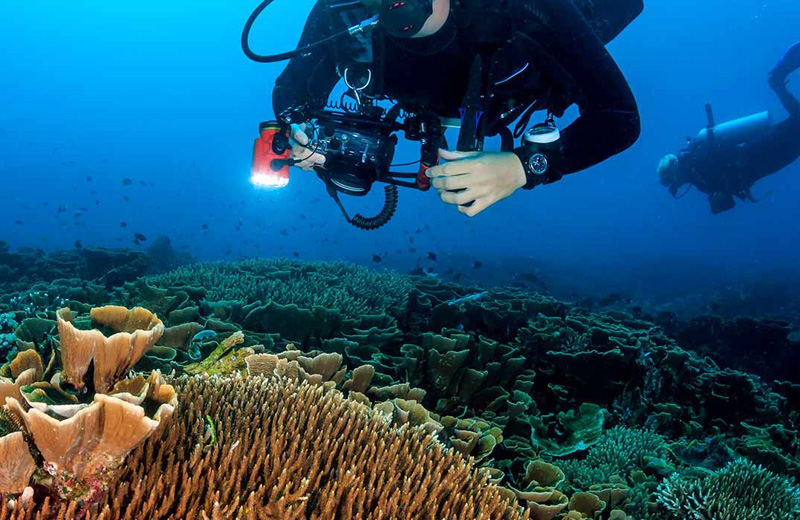